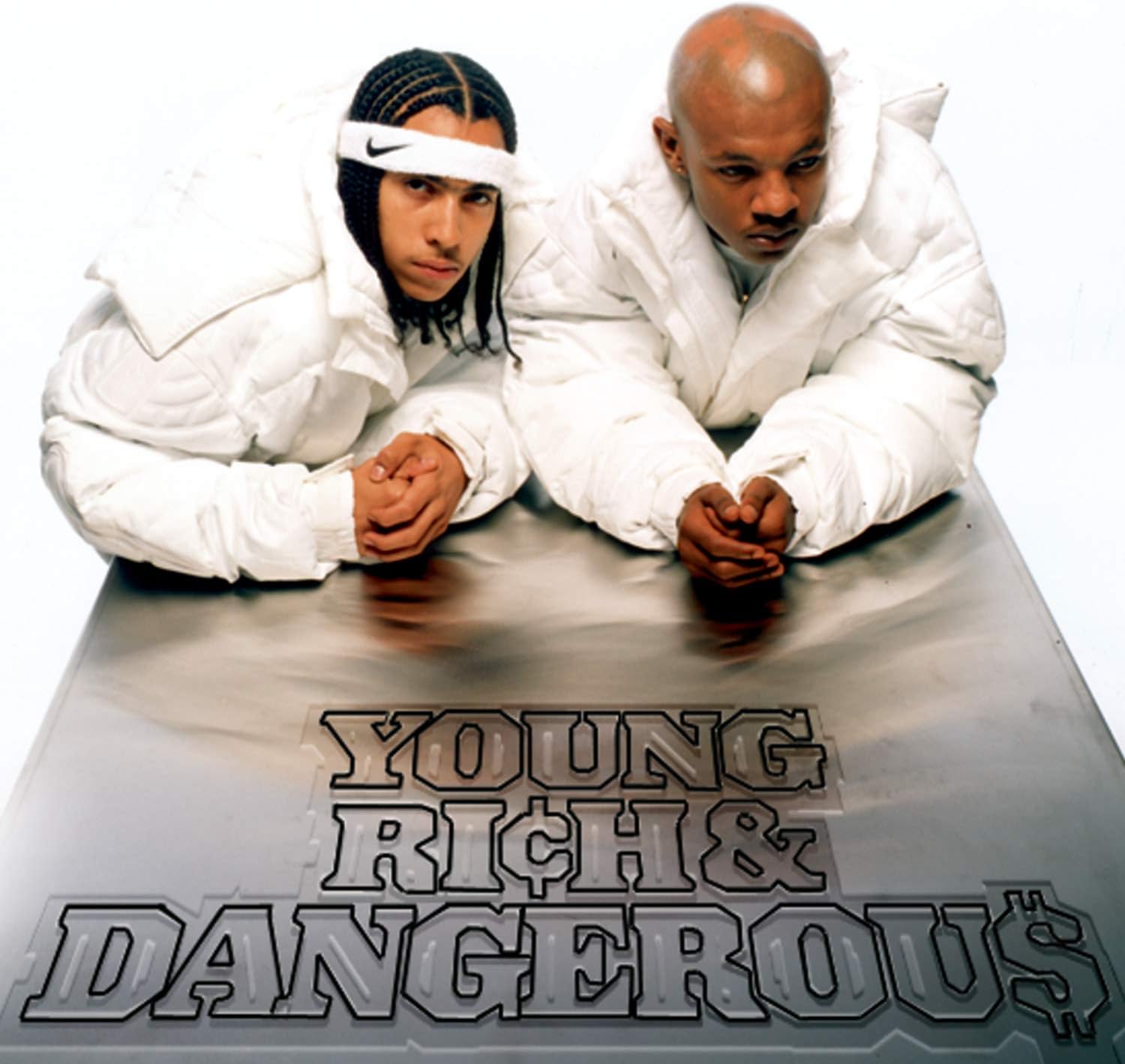 Four years after "Jump"-ing their way into a hugely successful kiddie rap ride, it was clear the two Chrises who make up Kriss Kross (17-year-old Chris Kelly and 16-year-old Chris Terry) were only as young, rich, and dangerous as their writer, producer, and mentor, Atlantan Jermaine Dupri, wanted them to be. Still calling all the shots--even penning most of his young proteges' raps about themselves--Dupri's third Kriss Kross album attempted to lay the groundwork for the teens' entry into a prosperous hip-hop adulthood.

Though Young, Rich amp; Dangerous offers a slim eight songs and only about a half-hour of music, Dupri makes good use of his time with a mellow keyboard-laced and bass-heavy groove so smooth it credibly recreates Dr. Dre and Snoop's original west coast G-funk with a (mostly) PG-13 attitude. A handful of the cuts, including the title track, "Live and Die For Hip Hop," and especially the hit party single "Tonite's tha Night," glide on the hooks and melodies created with help from Trey Lorenz's and Aaliyah's Ramp;B vocals and guest-raps from pint-sized homegirl Da Brat. The boys of Kriss Kross do their part by delivering a postpubescent tag team flow that combines the swagger of youth with the surety of seasoned professionals. And with "Money, Power, and Fame" and "Hey Sexy"--two tracks the duo wrote, produced, and perform without Dupri's input--they even assert a small measure of independence. Not a moment too soon: For rappers now old enough to drive their own Mercedes, the time to speak for themselves has surely arrived. --Roni Sarig